See our one-pager call for collaborators and data!

Understand the drivers of compositional changes

The project seeks to understand how the rapid loss of canopy cover drives changes in understory plant composition and how the trajectory of these changes is altered by initial tree species composition and structure, management interventions (such as prescribed burns and canopy thinning), and the presence and abundance of woody non-native species.

Compile pre- and post-canopy loss vegetation data from a variety of sites across the Great Lakes region and identify the scale and direction of compositional changes in understory plant communities in response to the major disturbance (canopy loss) and covariates such as initial vegetation, canopy structure, and management practices.

Results of this project will be directly disseminated to regional practitioners and will provide a better understanding of what to expect after future losses to the canopy of dominant tree species (such as oak trees) and highlight ways to anticipate and mediate negative changes in understory composition. 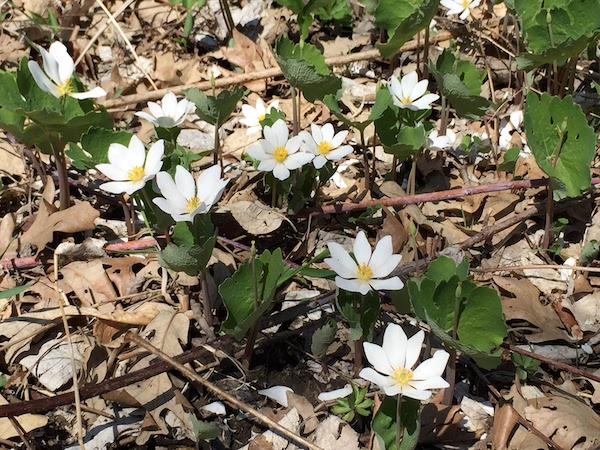 Do you have data that may help inform this work? Or do you have management questions that you would like to try to address once we have compiled data from across the region? If so, we want to hear from you! Email us at score@nipcsa.com or click the contact us link below and we will schedule time to chat with you.

Get the latest from sCORE with our email newsletter.

One of the treasures of the
Forest Preserves of Cook County